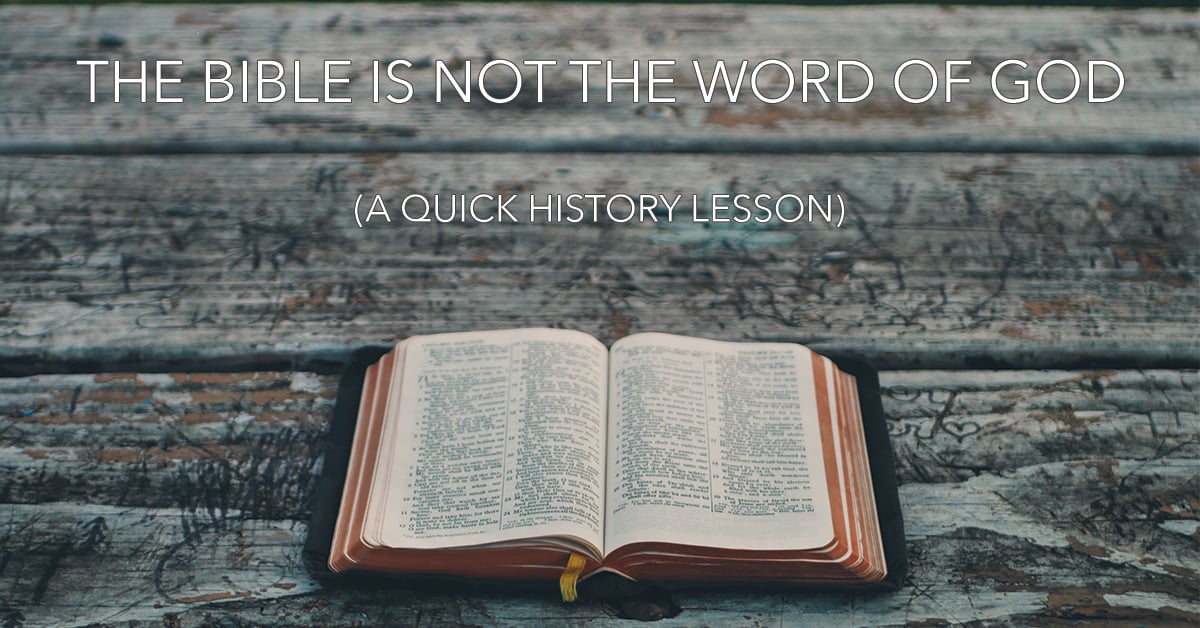 In my last article, A Public Service Announcement to My Readers, I revealed to you all that I’m no longer involved in the Hebrew Israelite movement and that I no longer believe in the bible. In writing this article, I thought that the majority of my readers would not feel where I’m coming from and respond negatively and unsubscribe from the blog; which would have been okay with me. But shockingly, I’ve received great feedback from you all both in the comments section and in my emails.

I had no idea that so many of you would resonate with my decision and that some of you even felt the same way I do. I was blown away by the positive feedback. There were a few people who left comments or sent me emails disagreeing with my stance and deciding to unsubscribe, but it was done respectfully so I appreciated that as well. But the majority of you seem to want to stick around and see what I have to say next; and I can’t wait to share my new perspective and research with you.

One of the main responses that I received was for requests for me to share the reasons or research that led me to come to my decision. Surprisingly, this let me know that a lot of you are also on a similar journey to the one I’ve been on. Since I’m a servant of the people, I will share with you all some of the reasons why I made my decision. But I’m not going to go into great detail because I’m not trying to convert anyone to my perspective. Instead, I will just give you a list of reasons based on my research. So without further ado, here are my top reasons below:

21 Reasons Why I Left the Hebrew Israelites and the Bible

I hope my list was able to answer the questions that some of you had sent me in regards to why I no longer subscribe to the Hebrew Israelite faith or the bible.

In the near future, I will write essays on some of the books and documents that I’ve read that enabled me to come to these conclusions above so that you can check out those resources for yourself if you’d like. In the meantime, I hope this was a good start to get you thinking.