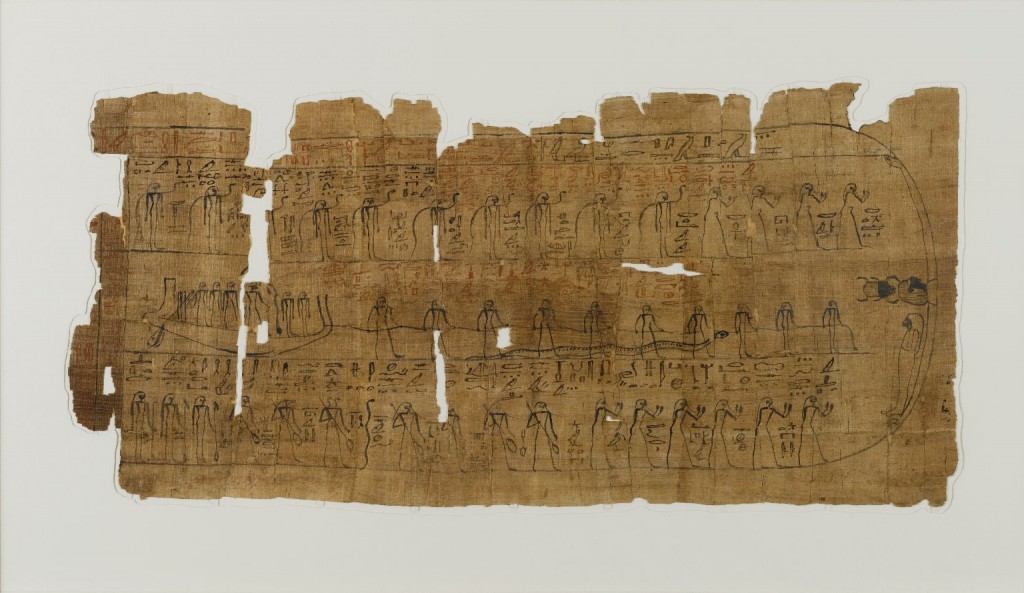 It is widely believed by people of faith that the bible is the authentic word of God and that it’s the oldest book in the world. As a former believer, I myself used to share this perspective as well. But when I began to step away from my religious bias and to seek out the facts for myself, I discovered this not to be true.

I mentioned this before in my previous article, which led to many questions from readers. One of the main questions that I’ve been receiving is “What resources have I read or used to led me to come to this conclusion? Well, there are many books and documentaries that I used in my research, but my main sources have been reading the religious texts of ancient cultures. Since many folks may have not heard of these texts before, I decided to create a short list of them, so that you can look them up for yourself.

Below you will find a short timeline of the ancient cultural texts that historically predated the bible; most of which were used to create the bible.

As you can see from the list above, the bible came about very late in the game. The dates mentioned above may not be 100% accurate, but they are the best estimate of dates that I could find for all of these texts. And the bible is no doubt, the newest religious book to hit the scene, not coming into existence until the 14th century.

Its also quite interesting how most of the biblical narratives and teachings can be found in many cultures’ texts that pre-date the bible. In fact, much of the bible was written in Egypt; and many of the ancient Egyptian concepts are found within the bible. Facts such as these are too revealing to be just a coincidence.

Despite it’s origins, the bible still provides some very good moral guidance. But if you’re going to read it or live by it; I think it’s at least good to know where the book comes from. And I hope the info above helps you in your research. Peace & Love!