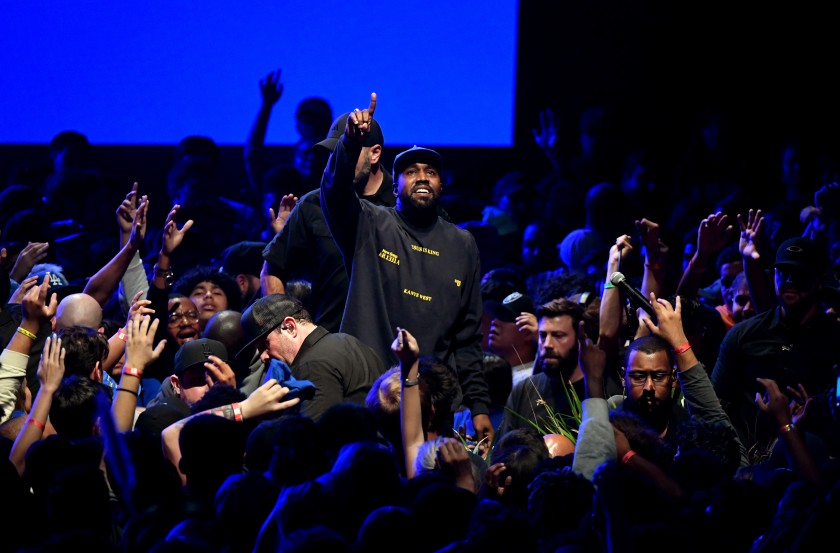 i used to think that we were
just victims of white supremacy
until i researched the history
of this systematic conspiracy
and then slowly but surely
it became crystal clear to me
that we’re also the biggest
supporters of white supremacy.

we degrade our own women
let our oppressors raise our children
go to church and worship a white god
to numb all the pain that we feeling
and then celebrate the murder and rape
of our ancestors for thanksgiving
i know it sounds crazy and ignant
but this is really how we living
supporting our own demise
and indoctrinating our children
teaching our sons to wait on jesus
while 64,000 of our daughters are missing.

we either stay broke due to giving
10% of all our income to religion
or end up selling our souls
chasing the bag for fractions of a million
spending all our money on
brands that make white folks a killin
marrying the oppressor’s daughter
passing the wealth down to their children
how can we expect to overcome oppression
making these types of decisions?
we have become our own worst enemy
and are in dire need of healing.

we don’t support our true leaders
until they are imprisoned or dead
we don’t accept esoteric knowledge
unless it comes from what some white man said
we don’t teach our children
they learn from european institutions instead
we no longer have our own communities
integrating with others is widespread.

we spend our money with strangers
rather than with our own people
then complain about the unemployment rates
and the wages not being equal
we shoot and kill each other
but respond to those who kill us with being peaceful
and wonder why generation after generation
we keep reaping the same sequel.

how long we gon keep marching and voting for change
our own children mock us; like damn my parents deranged.

we need to return back to us
cuz we the only ones we can trust
but we’ve been so tainted with the lust
of what america has to offer us
that we perpetually chase integration
rather than just taking care of us
then blame white supremacy as a crutch
for why we remain economically in the dust
avoiding taking responsibility of the reality
that nobody is defeating us, except us.

This poem was originally published in my memoir, Up From Religion. If you want to read more poems like this one, check it out.