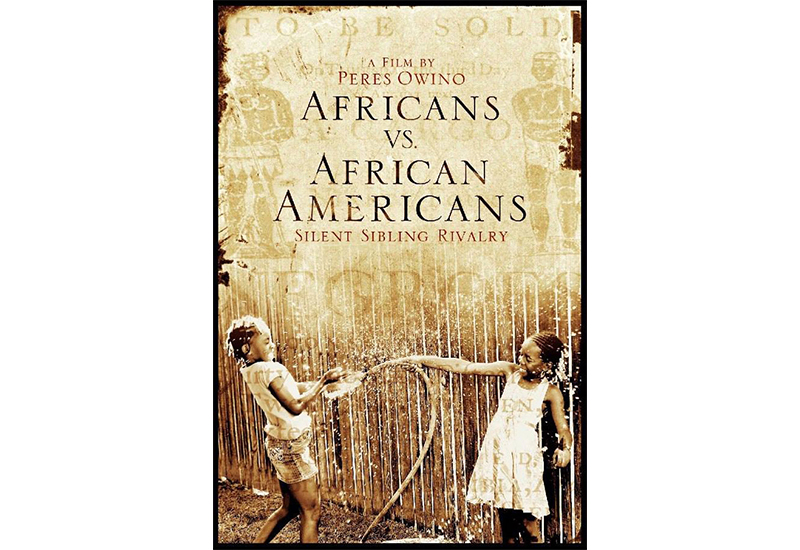 Have you ever wondered why we as African Americans and Africans are so disconnected from each other?

Have you ever questioned how African Americans could be the richest black people in the world and African live on the richest continent in the world, yet we both suffer the oppression?

Have you ever considered why Africans sold other Africans into slavery to Arabs and whites?

Have you ever thought about where the stereotypes we have about Africans came from?

Well, I just finished watching a documentary that answers all the questions above and more.

The Root of Our Issues

Bound is the most authentic documentary I have seen so far on the subject of why African Americans and Africans have yet to unite. It takes us on a fact-based historical journey of the roots of our separation, which began in slavery; and shows specific examples of how its traumatic effects are being played out today.

Narrating these issues is writer and producer Peres Owino, an ward winning storyteller from Kenya. Joining her in this discussion is Isiah Washington, Dr. Joy Degrury, Adisa, Bambadjan Bamba, Dr. Maulana Karenga and a host of other enlightening minds from Africa and the Diaspora.

To get to root of our divide, they explore a range of social issues that exists within both communities, such as: slavery, post traumatic slave syndrome, colorism, mis-education, neocolonialism, religion, etc. Inside this framework of topics, we get to the bottom of where the stereotypes and knowledge that we have about each other come from.

The beauty in watching the documentary is how the narration and the dialogue blends together. The narration gives us both an audible and visual backdrop of each other’s journey. The dialogue of the film takes place in debate form between Africans and African Americans of both sexes. And the commentary provided by the cast, reveals the generational trauma that compels us to dissociate ourselves from one another.

Although I’m well studied on most of the issues addressed in the film, I was touched within my soul to hear the individual stories and perspectives. The people on the forum were brutally honest in detailing their pains and hurts from the encounters with either Africans or African Americans. Listening to the plights of Africans, and seeing how they are just as mis-educated as we are, enabled me to have the same compassion for them as I do for us. And i think it did the same for those in the film as well.

Bound highlights the fact of the matter which is that Africans and Africans Americans are one people, but have been colonized and separated by the people who rule the world today. And through hundreds of years of being divided and conquered, the enemy without, has now the enemy within. In order to break this generational cycle of division, we need to take the time heal ourselves of all the trauma embedded within us.

A Must Watch Film

I think being honest and open with those you disagree with or don’t understand is the first steps towards healing, and this film vividly showed that. So if you’re looking to grow in your understanding of the social divide between Africans and African Americans, then I highly encourage you to watch Bound. You can catch stream it online at UMC or Amazon Prime.