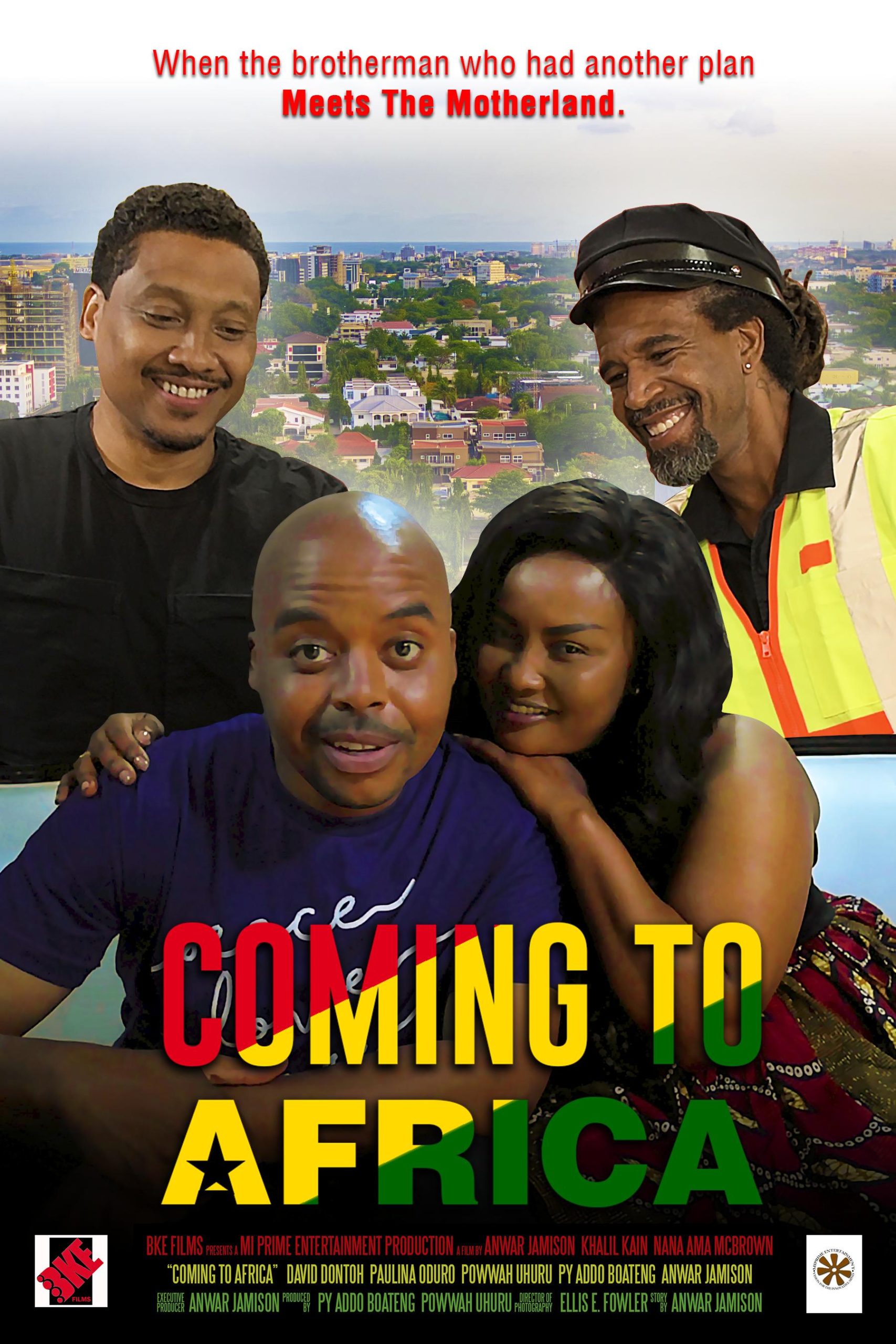 Last night, me and my family watched a new movie called Coming to Africa. I had been waiting to see this movie for months, but it just released yesterday on Black Friday. And as I always do with good black films, I’m sharing it with you.

Coming to Africa is about a financial executive who spent his entire life shunning black consciousness for corporate success, only to find himself replaced by a white man. Down on his luck and in need of a change of scenery, his older brother forces him to go on a vacation to Ghana with him, where he finds nourishment for his soul and the love of his life.

That’s about all I can say without spoiling it for you. But the movie was dope. It was funny, socially conscious, and shed light on what it’s like as an African-American to visit Africa for the first time, specifically Ghana. It shatters the misconceptions that many black people have about Africa, and makes you feel even more proud to be of African descent.

The film had a good cast too. It stars Khalil Kain from the 90’s classic movie ‘Juice,’ Nana Ama McBrown from the Ghanaian movie ‘Sidechic Gang,’ Powwah Uhuru from the ‘Living My Best Life in Ghana Youtube Channel,’ and Anwar Jamison who directed and produced the film.

What I’m most proud of about this film though, is that it’s 100% independent and blacked-owned. To see a movie with a story-line like this, done without the large Hollywood film budgets and yet still looks good, shows us that all we need is each other to make things happen.

So, shoutout to BKE Films for putting this movie together. And I encourage you all to support it. Coming to Africa is currently streaming on Apple TV and Amazon Prime.