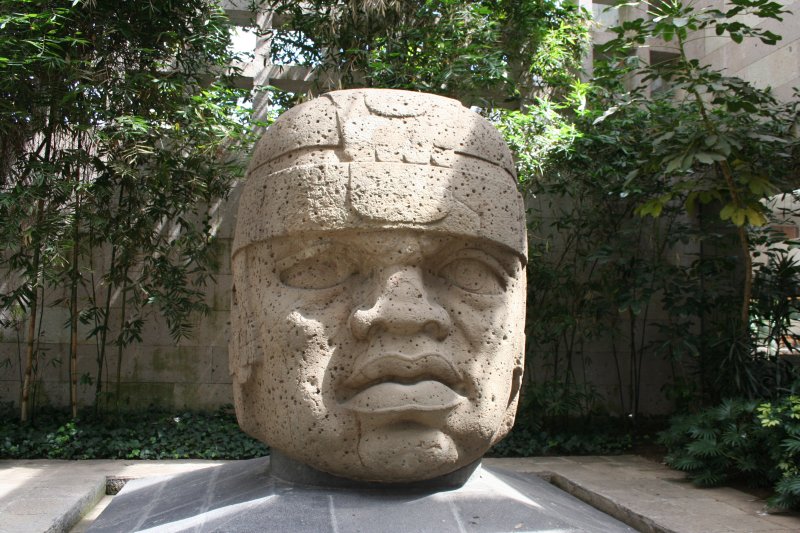 blacks were the firsts in america
so this land belongs to us.
most of our ancestors came here from africa
way before columbus, so we are indi-gen-ous.

we cultivated these lands
and lived in harmony with nature.
and we traded our resources with our brothers in africa
who were known as master sailors.

we ruled the americas
thousands of years before the arrival
of mongolians and europeans.
we established civilizations
from north america to the caribbean’s.

but then the catholic church used
christianity to enslave blacks and
take over their lands.
christopher columbus and other
colonizers was sent here
to carry out their plan.

we fought back
for hundreds of years
until christianity took over our minds
and subdued us into fears.
which led to us losing our lands
known historically as the trail of tears.

some of the mongolian indians also enslaved us
and helped the white man take over our estates.
then they assumed our true identities and
became known as the natives of the states.

with so many allies against us
we were never able to recoop.
so we chose to fight for our freedom
by becoming part of the u.s troops.

that still didn’t gain us freedom
so we joined the government
to fight for our civil rights.
but our leaders fell in love with money
and our freedom left their sights.

we slowly gave up our black power
to be integrated with whites.
now we apart of the same
system that’s causing our plight.

voting for democrats and republicans
hoping they will keep their word.
ignoring the fact that they are
two wings apart of the same bird.

but we don’t need a civil rights,
we just need the spirit to fight.
for the land of our birthrights
so we can end our 400 year plight.

we are gods among men
and just like africa, the americas is our land.
so if we’re gonna remain here,
then we should reclaim our brand.