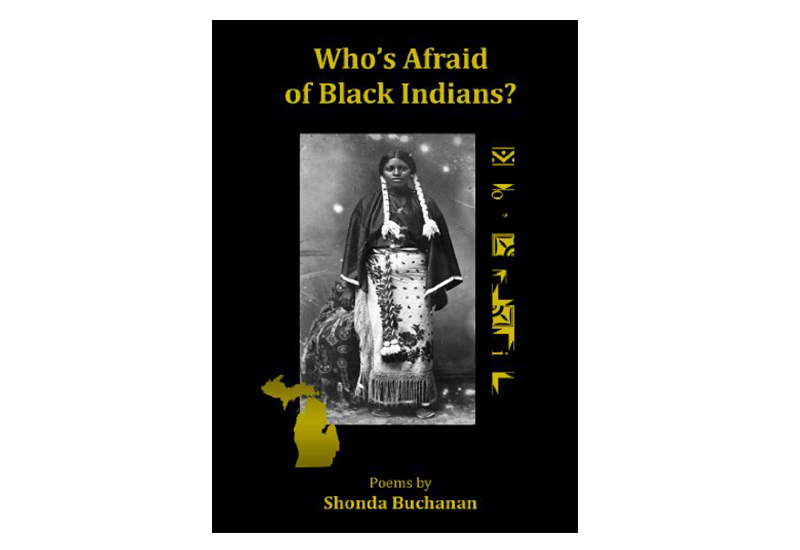 When I was growing up, one of the common phrases I always heard by black people saying about themselves was i got Indian in my blood. Whether it was said jokingly to claim the rights of having what they call good hair or said out of regurgitated ignorance; it was a popular saying back in the day among kids.

But the discussion always stopped there.

And whenever questions were raised about us being connected to native Indians, people would either laugh it off as a fiction or disengage with the convo altogether. Even among the adults who claimed to have bloodline ties to Indians, they were also hesitant to speak on this subject; especially with their children.

Me personally, I didn’t find out I had Indian roots until I was like in my mid-twenties but my entire family had known it for generations. For some odd reason, they just didn’t tell me. So as an adult, I began to wonder why so many black folk resisted from claiming their Indian/indigenous roots? Was there something within this ancestry that we were trying to hide?

In Who’s Afraid of Black Indians?, award winning poet Shonda Buchanan deals with this subject head on. In her book, Shonda who is both African and Native, details the history of her own ancestors and their journey they took to escape racial persecution, which led to them being re-classified as something else. As a result, most of her lineage suffered from not knowing their full roots, just like many of us today.

Through her poetry, Shonda paints vivid imagery on the history of how some got the title Indians and others blacks, and how American society’s ever-evolving definition of her lineage caused conflict in the family between the blacks and Indians; even though they were all melanated. From reading her stories, I gained a better contextual understanding of why so many of us are disconnected from our native roots today.

Shonda’s book is a great read. It tells the history of a large portion of Black Americans that hardly ever gets heard. Her poems were so honest, raw and uncut that you feel like you are taking the journey with her. And it inspires you to reclaim and embrace your lineage, whether you’re 100% African, African/Native, or tri-racial, cause it’s all connected to the motherland at the root.

So if you like poetry or short stories and you’re interested in gaining more understanding about your own black Indian heritage, then check out Who’s Afraid of Black Indians?