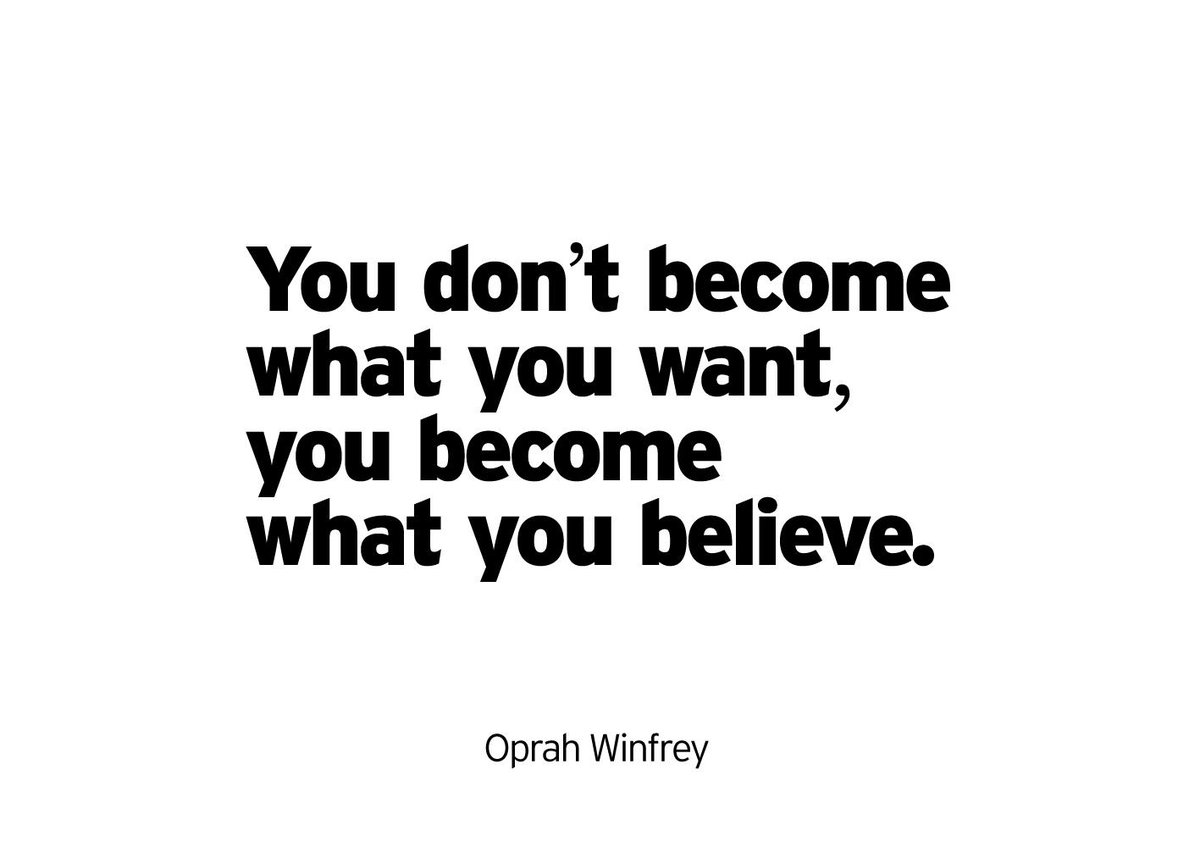 It’s a commonly held belief in our community that we as a people are victims. But I don’t believe that. Black people are not victims. Black people are champions. No matter what obstacles have come our way over the last 500 year rule of the Europeans, we always seem to find a way to not only overcome it, but to flourish in the midst of it.

Why is that? How do we keep prospering in the midst of oppression?

It’s because of the beliefs of a few who refuse to accept the victim-hood mentality of those around them. In every generation, there’s always been certain individuals within our communities who believed they could achieve extraordinary things despite their circumstances. And as a result, they did, which inspired others to do the same.

Back in the days, those were men like Carter G. Woodson, a school teacher who created black history week (which later became black history month) to educate black kids about their history before slavery; and authored the book, The Mis-Education of The Negro, which has decolonized thousands of black minds from inferiority and inspired dozens of revolutionary historians. There were also women like Maggie Walker, the first black woman to open a bank in America so that she could circulate wealth in the black community, which issued over 600 mortgages to black families after slavery and inspired hundreds of black entrepreneurs.

Today, these are women like Dr. Roberta Hoskie, a once homeless single mom who became a multi-millionaire real estate investor and is now teaching thousands of black families how to eradicate poverty through real estate like she did. And men like Derrick Grace II, a once struggling entrepreneur who gained knowledge of self and became a multi-millionaire in online retail, and now teaches the culture how to do the same.

The list of black people who overcame the odds and achieved their dreams is so long that it would take a series of books to fulfill. But for every one person who becomes successful at their endeavors, there are hundreds of thousands who don’t. And the only thing that separates successful people from unsuccessful people are beliefs.

The Science of Believing

We are electromagnetic beings and everything we think and speak on a consistent basis, based on our belief systems, returns back to us in one form or another. In essence, we are the creators of our world. This is not a theory—this is a fact.

Our ancestors, the planet’s original spiritual teachers and scientists, taught this universal law to us thousands of years ago in ancient Africa.

Who you are is limited only by who you think you are. – The Egyptian Book of The Dead.

Another way of putting this is that what we believe about ourselves, decides who we become. And modern day western scientist and physicians have conclude the same.

Who we are is based on our thoughts. And whatever we decide to believe about the thoughts we think, is how we will react. And it’s our actions that decide our outcomes.

Life is a mirror of our beliefs. If you want to manifest a new reality, you have to change the beliefs that created your currently reality.

Words are spells with magnetic powers, even in thought form. And most of what we see around us is a reflection of the words we spoke inside of us. So the more conscious we become of our self talk, the more we can direct it towards manifesting what we desire.

If you’re looking to create a new reality, then focus your inner and outer speech on what you desire to experience. To help with that, write your #1 goal down on a note card and look at it every morning and every night. Repeat it as an affirmation to yourself throughout the day and envision yourself as the person you desire to be. Once your goal is planted deeply inside your subconscious, it will become a belief, and you’ll begin to feel like it’s already accomplished. Then what you radiate inwardly, will spring forth outwardly.

Believe in your dreams until you’re living it.