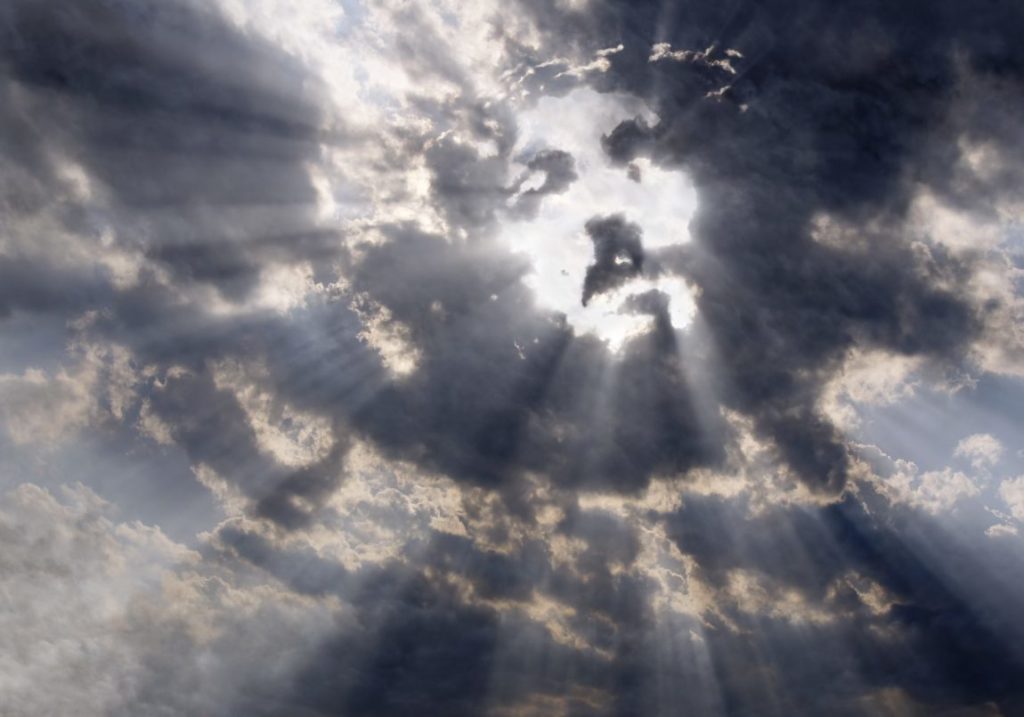 A new question came in from a reader over the weekend, asking me, do I believe in Jesus? He said he had read many of my articles on my other site, but couldn’t find my take on Jesus. So I told him that I did NOT believe in the Jesus character and referred him to one of my articles as to why.

He checked it out and a day later, hit me back, asking my thoughts on people who have near death experiences and claimed to have seen Jesus. He asked did I believe in their testimonies or not?

I thought this was a great question, as it opens the door for a deeper conversation. A conversation that I have had quite a few times over this past year with some close friends and associates. So I want to answer the reader’s question here on the blog, to share my thoughts with yall on this subject too.

The Power of Belief

I’ve been a student of the human mind and behavior since 2012 and based on my research and observations, I know that the average person has no idea how much of an impact their beliefs has on their life. I, myself, am still comprehending how powerful my beliefs are.

The fact of the matter is this though. Most of our experiences in life, whether it be good or bad, are based upon our beliefs. Whatever we have habitually seen and heard from birth to adulthood is stored into our sub-conscious; and whatever we accept as truth, sets roots there. It doesn’t matter whether or not what we believe is based on a fact or fiction; our sub-conscious accepts all deeply rooted beliefs as truth. And whatever we believe to be true, dictates our behavior and produces our reality.

This is also true on a spiritual level. Regardless of one’s religious beliefs, it’s a fact that we are spiritual forces of matter having a visible earthly experience. And though there are many different realms in the cosmos, on this earthly realm, it’s our beliefs that create our experiences with the spiritual realm. So whatever a person believes about the spiritual realm, will decide what type of spiritual experience they manifest here on earth.

Now, back to the reader who sent me the question. He asked, do I believe in the personal testimonies of those who see Jesus in near-death experiences or dreams? My answer is YES. I do believe that these people really do see the image of the Jesus character in their dreams, visions or encounters. WHY? Because that’s the “energy” they believe in.

I use the word energy because in metaphysics, thoughts are things and things are energy. Meaning, thoughts that become beliefs can manifest into tangible physical substances. The proof of this is all around you. Everything you see with your eyes as you go about your day was once an invisible thought, from the couch you sit on to the car you drive, or the bus you ride. But now it’s a physical reality.

The spiritual realm is no different. We manifest spiritual realities the same way we do physical ones. This is why, despite there being no authentic evidence of Jesus ever existing, many Christians claim to have seen Him in their dreams or visitations. There belief in him is so strong that they’re able to manifest an experience with him. The same goes for Muslims who see Muhammad or Hindus who see Krishna. Their experience is based on their beliefs.

All Characters Are Creations

When it comes to what’s real and what’s not, religious characters are no different than secular characters. The same imagination it took for the scribes of the Roman Catholic church to take the ancient Egyptian concept of Heru the KRiST and form the Jesus Character, is the same imagination it took Stan Lee to create Spiderman, Hulk, and Black Panther. So if Jesus is real, then so are they.

Me, personally, what’s real or fake doesn’t really matter when it comes to spirituality and personal growth. What matters is the lessons you learn from the character you believe in. If you study ancient Africa before the dynasty periods, that was their entire goal upon creating stories around Gods. They defined elements found within nature and formed myths around them for the purpose of explaining deep concepts about life in a relatable way; so they could pass the wisdom down to their children and generations after.

Back then before religion, the priests weren’t trying to convince people to believe in a God, they were trying to get them to recognize the God in themselves. Hence, the ancient Egyptian proverb, “Man, Know Thyself”. The mythological stories were just tools to help them ascend spiritually. They worked too, because they produced the most amazing civilizations known to man, and ruled the planet for tens of thousands of years.

Our imagination is our most powerful asset. Almost anything we can create in our mind, can become a reality in our life if we believe in it strong enough. So when it comes to religion and spirituality, what we see and experience is purely based on what we believe in.

This is why I learned not to argue with people who claim to have saw Jesus or any other religious figure, because they most likely did. I used to be a Christian, and a Hebrew Israelite, and I’ve had some spiritual experiences too that I once accredited to biblical characters. So I know those experiences can be real — it’s our perception of it that’s often not.

Take the “holy ghost” experience for instance. Christians believe it’s the spirit of the biblical God that’s entering them. But this same experience happens to Africans during their tribal dance rituals, and to them, it’s either an ancestral spirit or nature spirit. The Native Americans have a similar experience during their sweat lodge ceremonies, and they recognize the spirit as an ancestor. This spiritual phenomenon has been happening for thousands of years throughout many indigenous cultures. But to a Christian having this experience, it’s the holy ghost.

Now you see how our beliefs shape our reality? To each, it’s own though. We all have a path to walk in life and not everybody’s is the same. But I encourage you to evaluate your beliefs from time to time, to see whether they are leading you down a fruitful path or not. If you don’t like where you’re heading, then change the beliefs that led you there. Peace & Love!